Today is World Speech Day, this day is dedicated to celebrating speeches all around the world. In honour of today we wanted to share excerpts from inspirational speeches given by a few of the most notable figures in history.

These great leaders gave inspirational speeches when their people needed them most. These words served as motivation, provided hope in trying times, and spurred action into the heart’s of people.

Their words still ring true for us today and we hope that these quotes will inspire you as much as they inspired the people who first heard them. 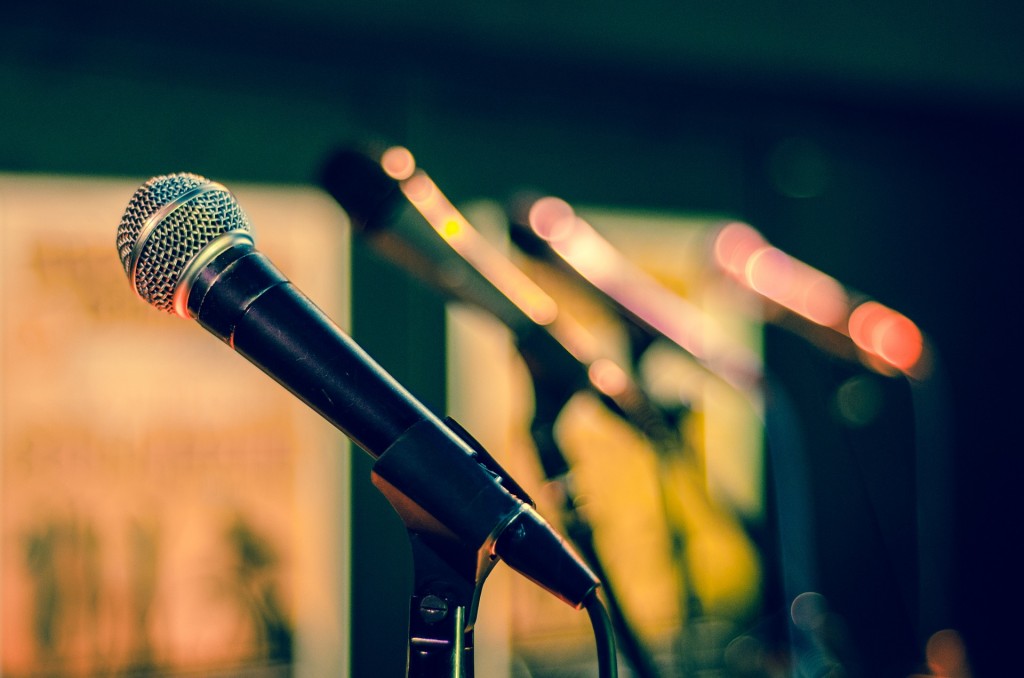 We welcome change and openness; for we believe that freedom and security go together, that the advance of human liberty can only strengthen the cause of world peace.

Martin Luther King Jr., “I Have a Dream”:

I have a dream that one day this nation will rise up and live out the true meaning of its creed: “We hold these truths to be self-evident, that all men are created equal.”

I have a dream that my four little children will one day live in a nation where they will not be judged by the color of their skin but by the content of their character.

I have a dream today!

I have a dream that one day, down in Alabama, with its vicious racists, with its governor having his lips dripping with the words of “interposition” and “nullification” — one day right there in Alabama little black boys and black girls will be able to join hands with little white boys and white girls as sisters and brothers.

I have a dream today!

I believe that man will not merely endure: he will prevail. He is immortal, not because he alone among creatures has an inexhaustible voice, but because he has a soul, a spirit capable of compassion and sacrifice and endurance.

In the democracy which I have envisaged, a democracy established by non-violence, there will be equal freedom for all. Everybody will be his own master. It is to join a struggle for such democracy that I invite you today. Once you realize this you will forget the differences between the Hindus and Muslims, and think of yourselves as Indians only, engaged in the common struggle for independence.

Theodore Roosevelt, “Citizenship in a Republic”:

A cynical habit of thought and speech, a readiness to criticise work which the critic himself never tries to perform, an intellectual aloofness which will not accept contact with life’s realities – all these are marks, not as the possessor would fain to think, of superiority but of weakness.

It is not the critic who counts; not the man who points out how the strong man stumbles, or where the doer of deeds could have done them better. The credit belongs to the man who is actually in the arena, whose face is marred by dust and sweat and blood; who strives valiantly; who errs, who comes short again and again, because there is no effort without error and shortcoming; but who does actually strive to do the deeds; who knows great enthusiasms, the great devotions; who spends himself in a worthy cause; who at the best knows in the end the triumph of high achievement, and who at the worst, if he fails, at least fails while daring greatly, so that his place shall never be with those cold and timid souls who neither know victory nor defeat.

Ronald Reagan, “Address to the Nation on the Challenger”:

The future doesn’t belong to the fainthearted; it belongs to the brave.

But has the last word been said? Must hope disappear? Is defeat final? No!

I do not expect perfection, but I do expect genuine and sincere effort toward being decent and cleanly in thought, in word, and in deed.

To read the full speeches and many more visit the link below:
https://www.artofmanliness.com/2008/08/01/the-35-greatest-speeches-in-history/