In celebration of International Women’s Day today & Women’s History Month this month we wanted to dedicate today’s blog post to inspirational women that have paved the way for women in the workplace.

These women below have all contributed in unique ways to the rise and empowerment of women in the workplace. 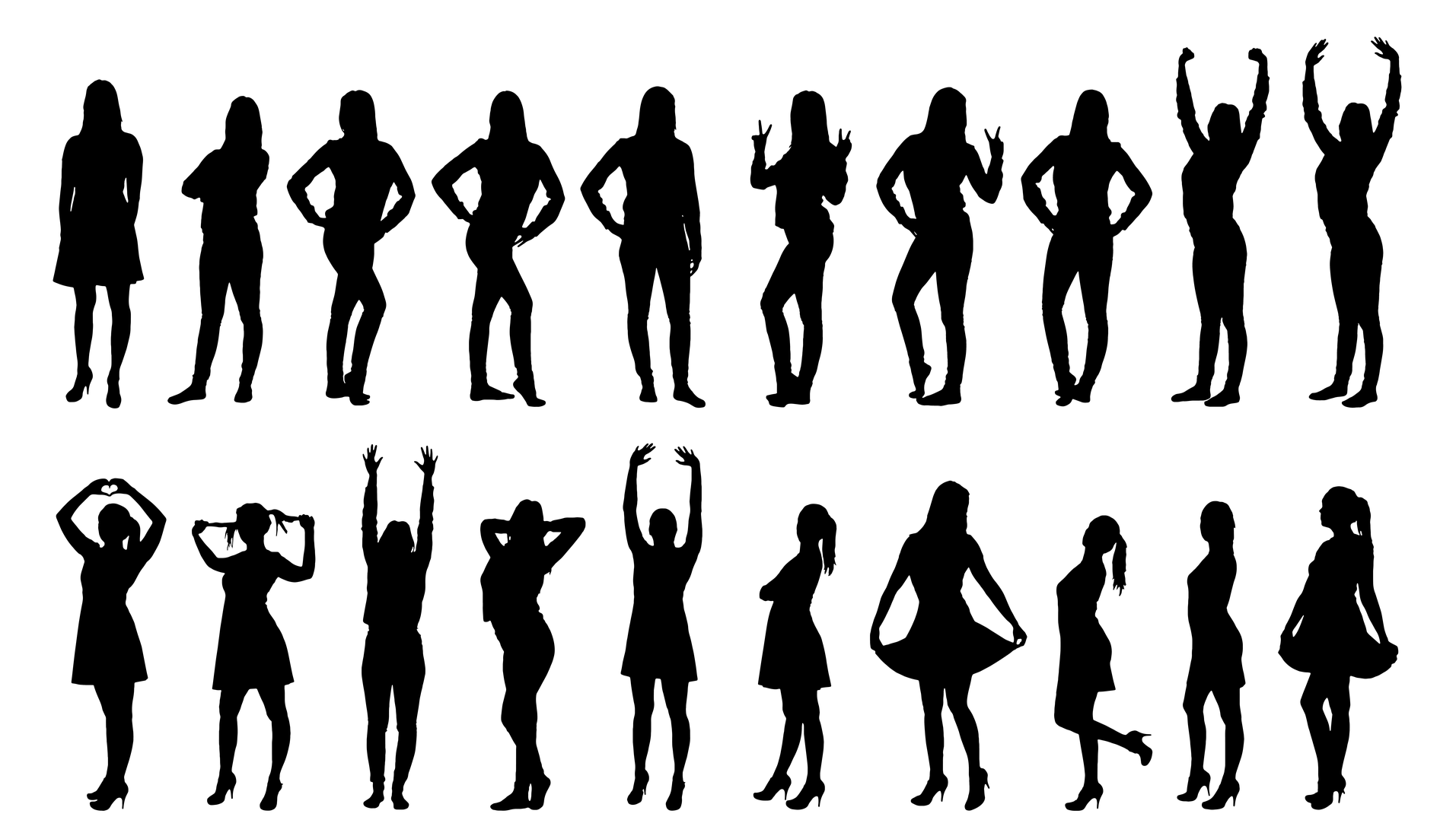 Shirley Chisholm
Shirley Chisholm was the 1st African American congresswoman to be elected to the House of Representatives. She used her platform to speak out about women’s equality in the workforce. Below is an example of her advocacy from her 1969 speech titled ‘Equal Rights for Women’

“What we need are laws to protect working people, to guarantee them fair pay, safe working conditions, protection against sickness and layoffs, and provision for dignified, comfortable retirement. Men and women need things equally.”

Daughters of Liberty
The Daughters of Liberty, organized in 1765, were the first society of working women. These women banned together to boycott British goods following the passage of the Townshend Acts. These women became instrumental in upholding the boycott because women were the ones that bought goods for their household. They then used their skills to weave yarn and wool into homemade cloth and various colonial cities set up mass spinning bees. This made America less dependent on British textiles.

Katharine Graham
Katharine Graham was the first female fortune 500 CEO, as CEO of the Washington Post company. It is women like Graham that give the working woman someone to look up to and shows that someone like them has the ability to grow in the workplace and eventually become the leader.

Tarana Burke/Alyssa Milano
Tarana Burke is the founder of the Me Too movement. She has been involved with Me Too for over 12 years and late last year her movement started drawing attention when actress Alyssa Milano used the hashtag #MeToo to urge survivors of sexual abuse to share their stories. Since the emergence of this movement there has been a colossal shift within the entertainment industry exposing the inner workings of what women have had to deal with in that industry.

These revelations have opened up the conversation about abuse of power and inequality in the workplace and due to media attention surrounding the entertainment industry have allowed for more in-depth conversations about how this type of behaviour affects women in every industry.

These 6 women above are just a few of the amazing women that have worked towards creating a safe and equal work environment for women.

We’d love to hear about the inspirational women that have influenced you! Please share your examples of powerful women in the comments below!